If you're new here, you may want to subscribe to my RSS feed. Thanks for visiting! 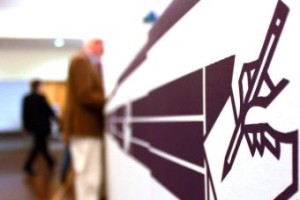